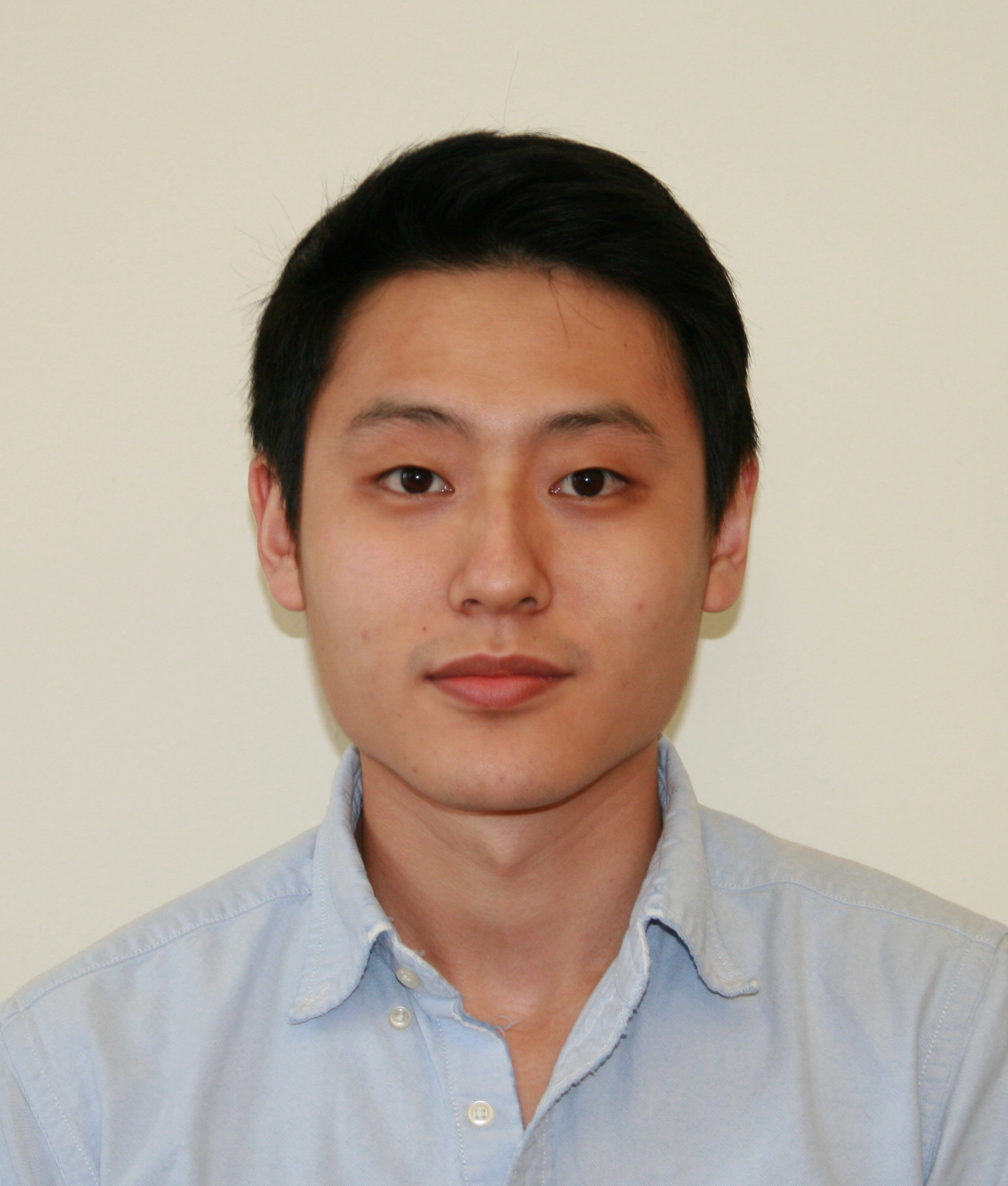 Tim Chu joined NYGC as a Bioinformatics Programmer in March 2019. He came to New York to study at NYU, where he received his B.A. in Biology at NYU in 2012 and his Masters’ in Computer Science at NYU in 2016. Previously, he worked in Dr. Patrick Eichenberger’s lab at NYU studying the spore coat of B. subtilis. He then went on to work in Dr. Raul Rabadan’s lab at Columbia University focusing on pipeline design and data visualization. At the New York Genome Center he works on supporting the Polyethnic 1000 project.